April 27, 2016
Plans were announced this week to build a new town in Southwest Florida powered completely by solar energy.


Energy supplied to Babcock Ranch will come from a 75 megawatt solar plant nearby operated by FPL.  Residents shouldn't expect to be "off the grid" in Babcock Ranch, since power will be supplied through FPL's main power grid during peak energy use and night time.  Electric rates will be the same as the rest of FPL's residential customers.

Will it be successful? Lakewood Ranch has been, despite my opinions about it's continued growth and sprawl and traffic.  I suspect there will be enough buyers attracted to the clean energy aspect of Babcock Ranch that commercial and residential real estate will sell well.

Popular posts from this blog 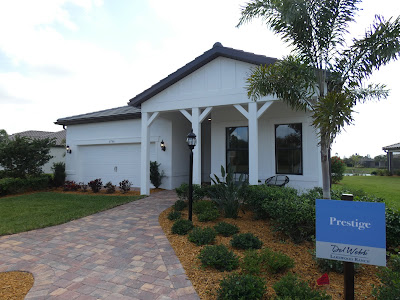 I have a Beachwalk update for you. The builder (Divosta) is estimating Beachwalk will be open for pre-sales in fall of 2020.  This means you can reserve your home site with a refundable deposit. In case you haven't heard about Beachwalk, it's the sister community to Divosta's highly popular Islandwalk in Venice.  I believe Beachwalk will be as popular, if not more, mostly due to it's location value.  It's only 2.5 miles from Manasota Key beach via the northern bridge on Manasota Beach Road. Beachwalk will not have the extensive lake views of Islandwalk, but a restaurant and bar and grill are planned here.  I expect an amenities center that will closely match the clubhouse and pool in Islandwalk. Model homes for Beachwalk won't be completed by the time they open for pre-sales.  Pulte, which owns Divosta and Del Webb, just opened a brand new model park in Del Webb Lakewood Ranch.  You can view my photo gallery of these new floor plans at lakewoodranchd
Read more 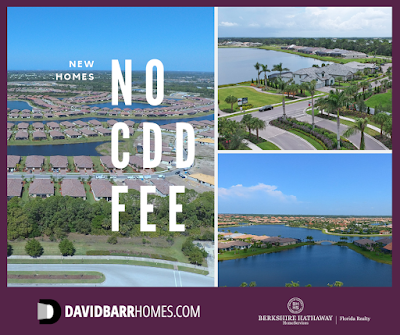 Yes, you can have a new construction home in the  Venice FL  area, with no CDD fees.  As your local new home sales specialist, I've brought all the quick move in and pre-construction listings with no CDD fees together for you in one place on my website:  davidbarrhomes.com/venice-fl-no-cdd-fee-new-homes .  The Venice FL new home communities with no CDD fees are Caribbean Village, Watercrest, Bellacina by Casey Key, and Milano. Remember, new homes cost the same when you're working with your own Realtor.   Contact me when you're ready to tour. #cddfees #venicefl #veniceflnewhomes #newconstruction #realestate #realtor
Read more 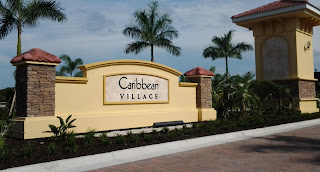